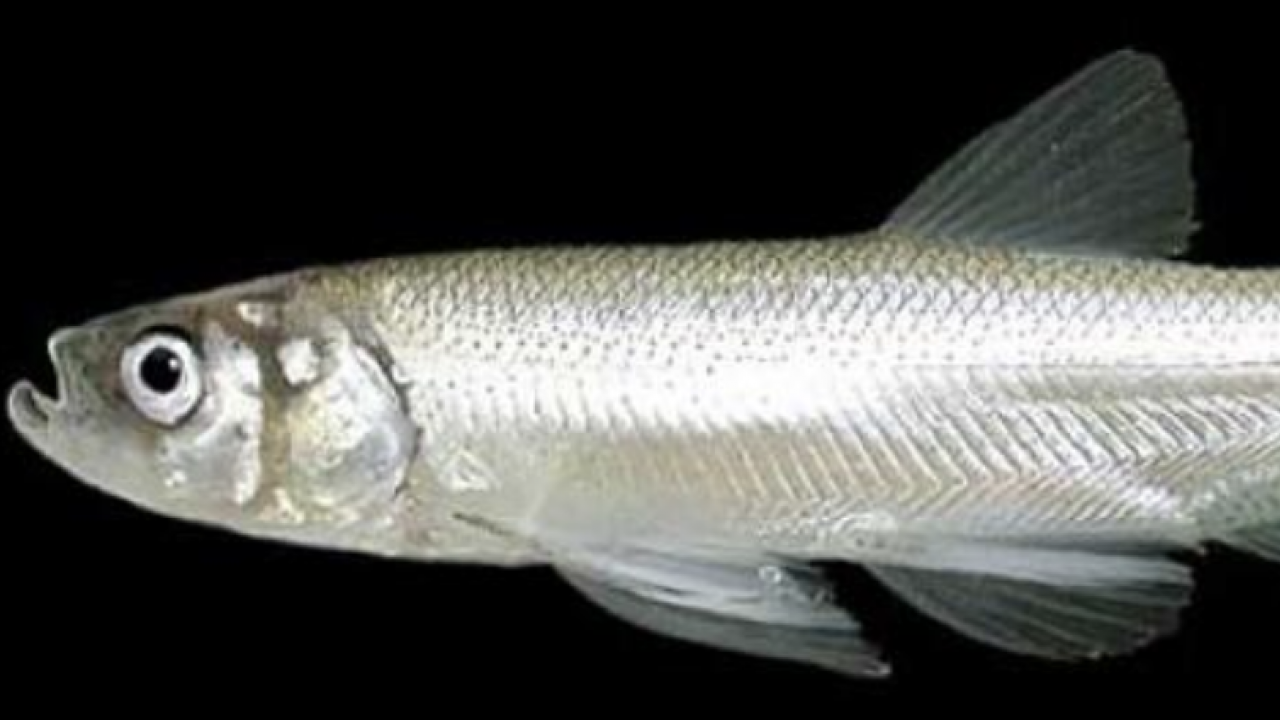 Relative to the infamous Delta Smelt, the state-threatened longfin smelt (Spirinchus thaleicthys) has been largely ignored in conservation discussions and water politics until recently. This is in part because longfin smelt are not endemic to the San Francisco Estuary (SFE) and San Joaquin-Sacramento Delta, unlike the Delta Smelt. Instead Longfin smelt range roughly from the SFE to Alaska. However the SFE population is not only the southernmost, but is also the largest.

Longfin smelt were once the most abundant fish in the upper estuary – even more abundant than Delta Smelt. Yet their numbers have plummeted in recent years, and they have been petitioned for listing under the ESA. The USFWS determined the SFE distinct population segment (DPS) of longfin smelt to be warranted but precluded.

As of August 2019, the sequencing and preliminary analyses are completed and a demographic analysis is nearly completed that shows the San Francisco Bay population of longfin smelt is the greatest source of genetic diversity to the adjacent populations (Humboldt Bay and the Columbia River estuary). This is surprising because it was not known that longfin could or would migrate northward along the coast. It's always interesting when genetic data can provide new information on a species!

Delta smelt’s unsung relative on the verge of extinction, too